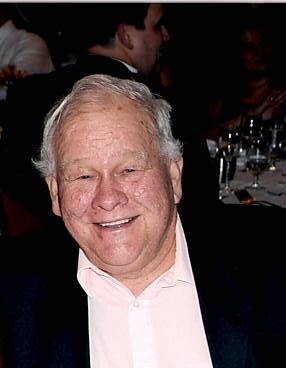 He was born August 20, 1937, at Topeka the son of Ross and Lavina Johnson Allen.

Pete worked as an Industrial Engineer and foreman at a dairy plant in Green Bay, WI. until moving back to the farm in Kansas in 1975. Pete was a member of the Rossville United Methodist Church. He was a board member for the Kaw Valley electric COOP, he also served on the Dover Township Board and Valencia Cemetery Board.

He was preceded in death by his parents and a brother, Gary Allen. Pete and Ginger Shannon were united in marriage at Rossville in 1961. She survives at the farm.

A Celebration Of Life will be at 11:00 A.M. Thursday, October 28, 2021 at the Rossville United Methodist Church. Memorial contributions may be made to the Silver Lake FFA and Rossville FFA. Memorials may be sent in care of Piper Funeral Home, 714 Maple Street, St. Marys, Kansas 66536.

To order memorial trees or send flowers to the family in memory of Gene Allen, please visit our flower store.