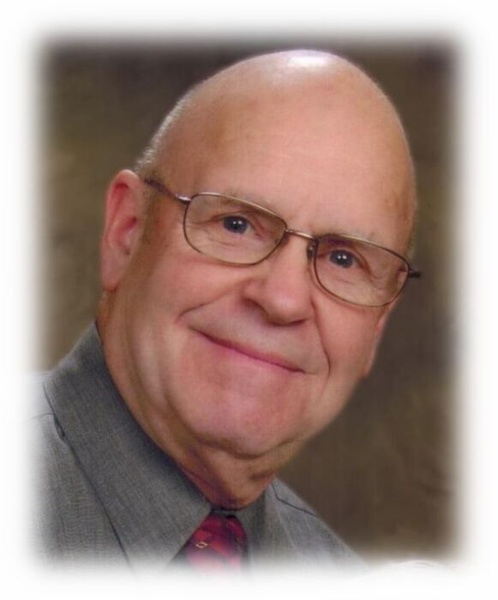 Gary R. Harpe (75 years old) of Saint Marys, KS passed away at his home, July 15, 2021. Prior to death he received Last Rites, confession, communion, apostolic blessing, and prayers for the dying as he was surrounded by his family.

In 1968, Gary joined the Navy during the Vietnam War. His main duty was to send letters to families of deceased soldiers. After two years he was honorably discharged upon request.

Soon after he married Mary Ann Snyder of Kingsley, Michigan on April 17, 1971 (They celebrated their 50th anniversary this year.)

Gary and Mary moved from Michigan in August of 1987 with their children to Emmett, KS. Two years later they moved to St Marys and have been there since.

Gary and his family are parishioners of the Assumption Chapel (SSPX.)

By trade, Gary was a carpenter, furnace repairman, electrician, plumber, remodeled homes, spec-home builder, and landlord. He knew many people of the community and was very well known and loved by everyone. He was even well known by many box store employees from Lowe’s, Home Depot, Menards, etc.

The Requiem Mass will be said at 7:15 am Friday, July 23, 2021, at Assumption Chapel. The burial will follow at Our Lady of Peace Cemetery, in St. Marys, KS

To order memorial trees or send flowers to the family in memory of Gary Harpe, please visit our flower store.