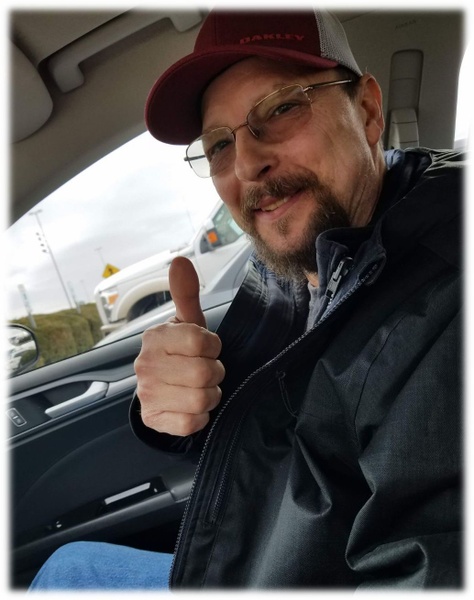 Gary was born March 12, 1959, in Davenport, IA, the son of Walter and Helen Jean Fiedler Garlock.  He graduated from Davenport West High School.  He lived in Davenport until moving to the Rossville Community in the spring of 1986.

Gary worked for Custom Wood Products in St. Marys, retiring in 2020 after 32 years of service.  Gary was passionate about both the Iowa Hawkeye and Green Bay Packer football teams.  He loved his family, especially his two grandchildren, Adilynn and Brantley.

Gary was preceded in death by his parents and a brother Greg.

On December 12, 1986, Gary and Rhonda Kizer were united in marriage in Rossville. She survives at their home.

A Celebration of Life will be at 1:00 P.M. Saturday, July 30, 2022, at Piper Funeral Home in St. Marys.  Inurnment will be in the Rossville Cemetery at a later date.

To order memorial trees or send flowers to the family in memory of Gary L. Garlock, please visit our flower store.