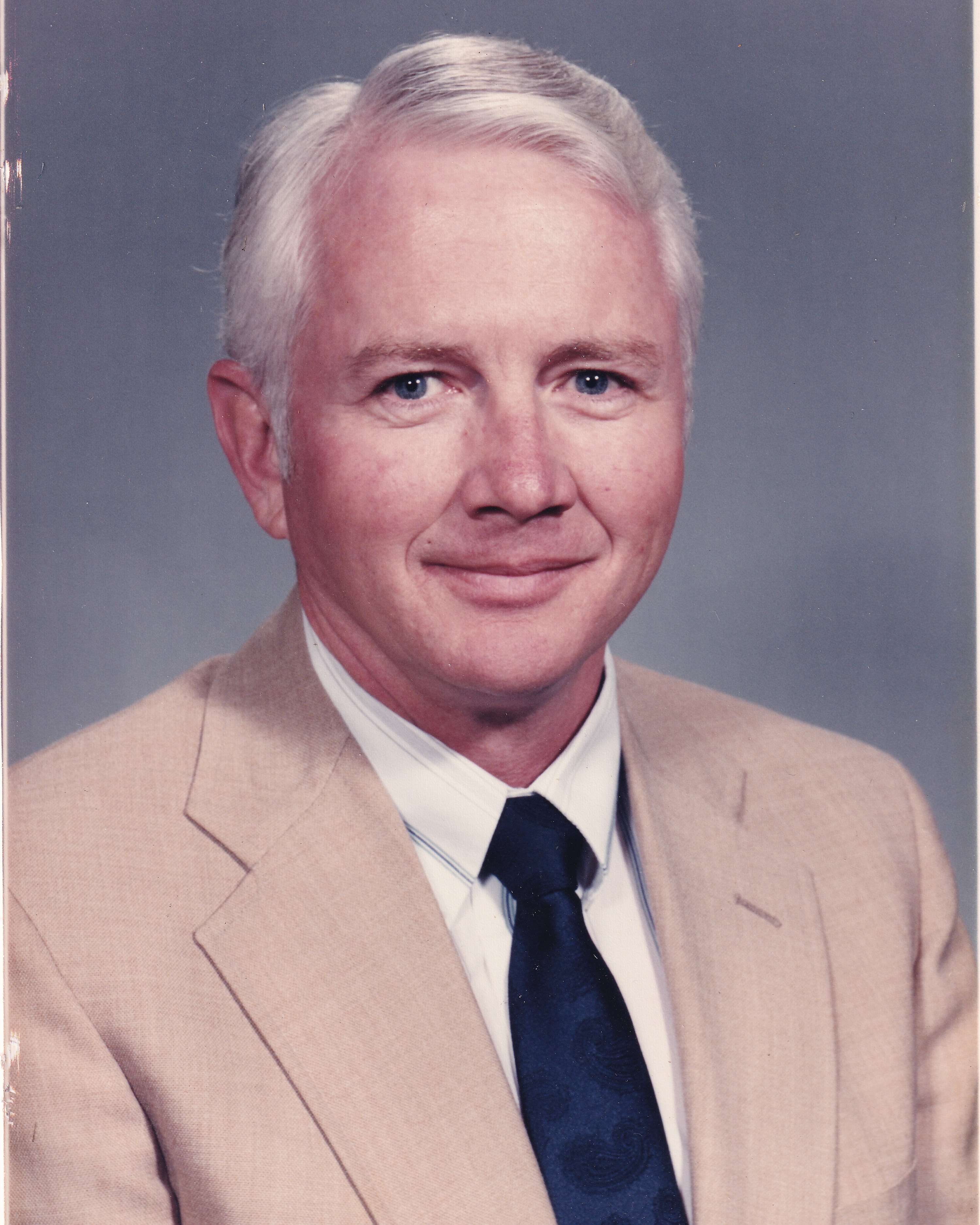 Gary worked for the ATSF Railway Audit office in Topeka, KS from 1965 to 1970. He served in the U.S. Army from 1966 to 1968 during the Viet Nam War. Gary was a Forensic Scientist with the Kansas Bureau of Investigation Forensic Laboratory and was employed by the KBI for nearly 30 years.

Gary was a former Maple Hill City Clerk and the Maple Hill Mens fastpitch coach for several years. He enjoyed all sports but especially the Kansas Jayhawks, KC Royals and Chiefs. He was an avid hunter, fisherman and enjoyed many days at the golf course. He especially valued time spent with his dad, brothers, and friends during these activities.

He is survived by his significant other and the love of his life, Sandra Bagg.

Gary was preceded in death by his parents and a brother Steve. He is survived by brothers Nick of Palm Springs, CA, Stan Clark and wife Karen, and sister-in-law Brenda Clark of Topeka and many nieces and nephews.

Memorial services will be 2:00 P.M. Sunday, November 27, 2022, at the Old Stone Church in Maple Hill.  Inurnment will be in the Maple Hill Cemetery.  Come cheer on the Chiefs at a Celebration of Life Visitation (3:25 P.M.) at Johnny’s Tavern in Topeka, wear your Chief’s gear.

In lieu of flowers, donations may be made to the Maple Hill Congregational Church or the Helping Hands Humane Society of Topeka, KS. Donations may be sent to Piper Funeral Home, St. Mary's, KS.