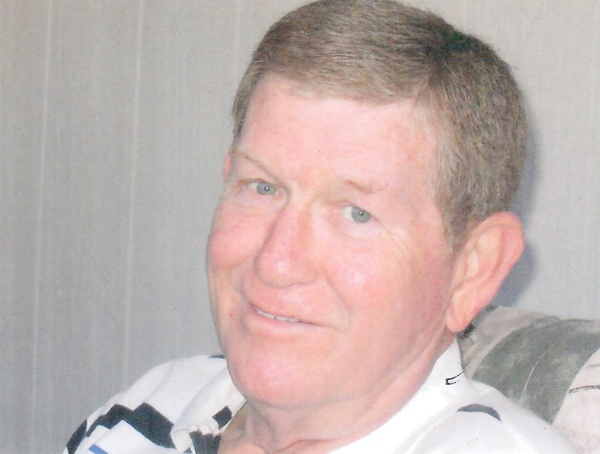 Felix E. "Bud" Brown passed away from this earth to be with his heavenly Father early Tuesday morning, August 9, 2022, at his home.

In 1975 Bud and his wife Sandy were united in marriage.  God brought them together; Bud was blessed with the most wonderful and caring wife and family.

He was preceded in death by his wife, Sandra Sue, in January of 2007.  Bud was also preceded by his parents, Felix A. and Erma R. Brown, his sister Patricia A. LaCostos, and grandson Patrick Joseph Bridge.

Bud and Sandy opened Countertops Unlimited Plus at Eskridge in 1977 and in 1992 opened a showroom in Topeka, working together for 25 years.

To order memorial trees or send flowers to the family in memory of Felix E. "Bud" Brown, please visit our flower store.