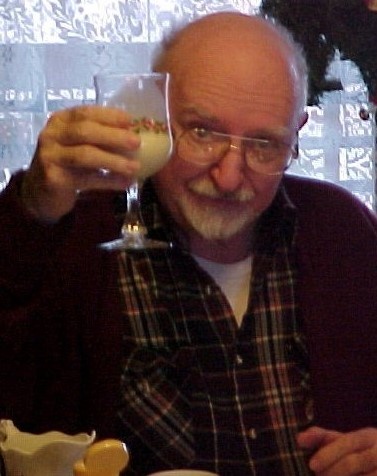 Fabian W. Maguire, 96, passed away at a Topeka hospital in the early morning hours on Wednesday, January 19, 2022.

Fabian was born September 17, 1925, in Detroit, MI, the son of Bernard and Gertrude Cushman Maguire.  He was raised in Detroit and attended school there.  Mr. Maguire received a BA degree from the University of Detroit and also a master’s degree.  He served in the United States Army during WWII in the Btry B 720th FA BN 65th Division serving from January 20, 1944, until May 26, 1946.

Mr. Maguire was a Latin teacher and taught at St. Marys Academy & College for many years.  He also owned St. Marys Publishing and printed the Missal Latin Series, he was a member of Assumption Chapel.

To order memorial trees or send flowers to the family in memory of Fabian Maguire, please visit our flower store.