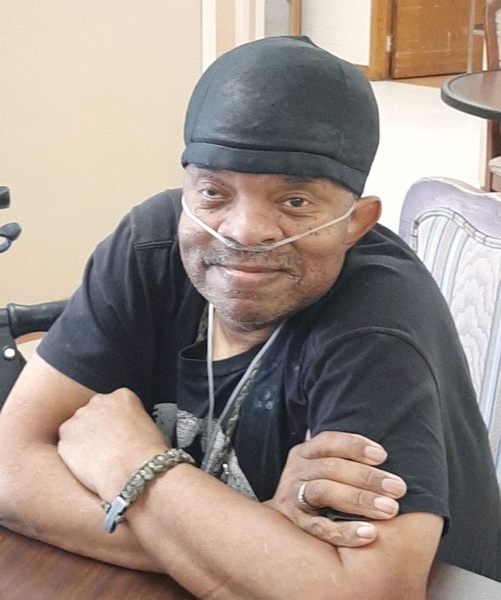 He was born November 4, 1953, at Topeka, the son of Sarah E. Smith Medley.  Earl grew up in Topeka and spent many hours with his grandparents, Glen and Mary Lee Smith.  He had worked at Toys R Us as a stocker.  Earl and his mother moved to Maple Hill where they lived until a house fire.  They moved to the manor and Earl found his home with lots of kindness and love.  Earl had a heart of gold and was quick to help and watch out for his roommate.  He had a love for WWE, Bigfoot, and flashy jewelry.

Earl was preceded in death by his mother.

Survivors are his cousins and the residents of the manor.

He was cremated and will be inurned at the Maple Hill Cemetery, Maple Hill.

To order memorial trees or send flowers to the family in memory of Earl Smith, please visit our flower store.