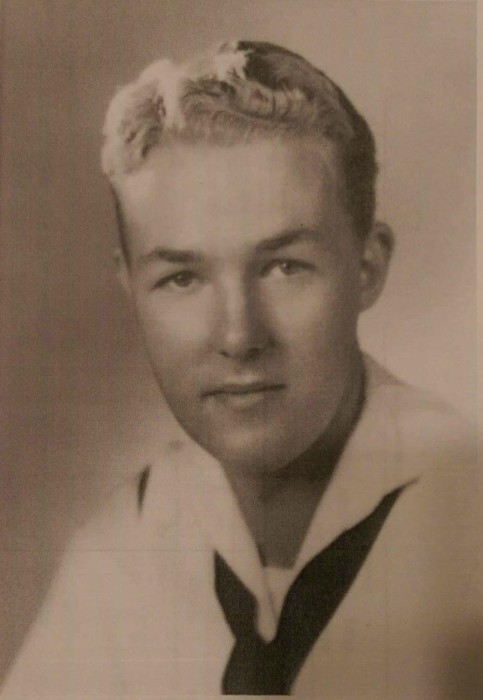 He was a Navy veteran.  He served as a flight orderly logging 677 hours with the Naval Air Transport Service, Pacific Theatre, during World War II.  He was on the USS Missouri. He was also in the Naval Reserves.

Earl farmed in the Dover area since 1946.  He was a carpenter and millwright in the Topeka Union for over 25 years.  Earl was a collector of antique farm equipment and an avid Auction goer.

He was a member of the Dover Federated Church, the  Dover Grange, and the American Legion.  Earl served on the board of the Rural Water District # 1, the Dover School Board, and was a volunteer caretaker of Echo Cliff Park until he stopped driving.  Earl built the shelter, tables, and seats, and welded the Echo Cliff sign.

He was preceded in death by his sister, Leone Hotchkiss.

Per his wishes, his body was donated to Kansas University Medical Center for research.

A memorial service will be held at a later date due to the Covid-19 virus.  Memorial contributions may be to Echo Cliff Trust Fund, Dover Federated Church, or the Topeka Rescue Mission and sent in care of Piper Funeral Home.

To order memorial trees or send flowers to the family in memory of Earl Hepworth Jr., please visit our flower store.