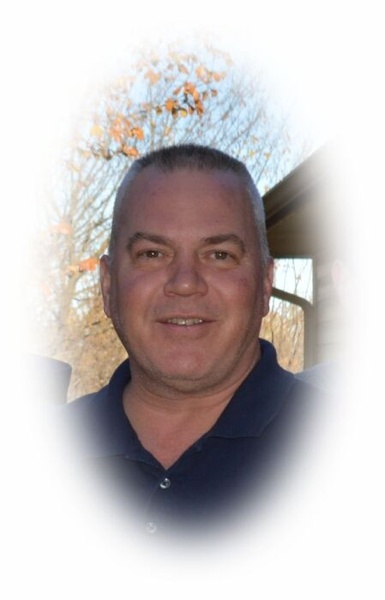 He was born on January 27, 1967, in Pittsburgh, Pennsylvania, the son of Kenneth D. and Patricia A. Malone Hohman.  Doug grew up in Pittsburgh. and graduated from the University of Pittsburgh.

Doug was employed for nearly 25 years at The Onyx Collection in Belvue.   He was one of their first salesmen.  Doug was the sales office manager, and then he managed the production order scheduling.  He was beloved by his employers and his coworkers.  Doug was also instrumental in the early success of St. Mary's Whistle Stop, which was a family business.

Family was everything to him. Doug's 10-year-old godson and nephew recently wrote this in a composition for school: "When Uncle Doug comes over for a holiday, he brings joy with him. He has amazing stories of his past with his family and friends. He loves all his relatives so much."

Those who knew Doug well describe him as humble, generous, funny, kind, dependable -- these are traits we all aspire to, but Doug personified them. He lived his Faith every day as a loving husband and father, and will be missed beyond words by his family and friends. Missed, but never forgotten.

Douglas J. Hohman and Kim A. Checinski were united in marriage on July 6, 1991, in Pittsburgh.  She survives of the home.

Requiem Mass will be private as will the burial and rosary.  Burial will be in Our Lady of Peace Cemetery, St. Marys.  The rosary will be live-streamed at 4:00 P.M. Tuesday and can be accessed by clicking the video link below.  The mass will be live-streamed at 10:00 A.M. Wednesday at (https://youtu.be/wuM1nDnwyh0) or by clicking the video link below.

To order memorial trees or send flowers to the family in memory of Douglas Hohman, please visit our flower store.