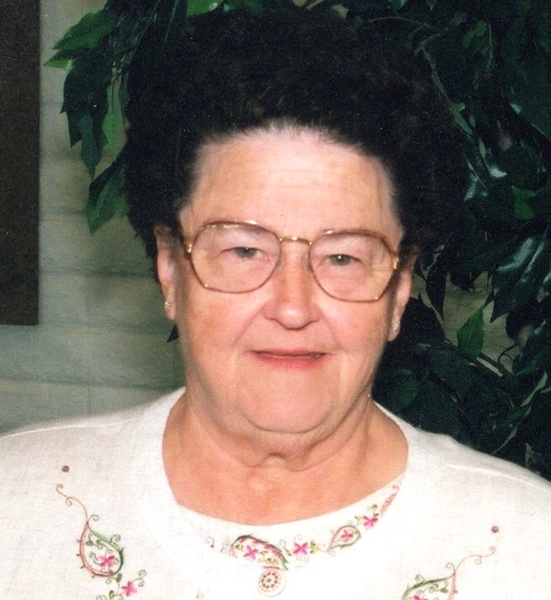 Harveyville-Dorothy M. Davis, 86, passed away Wednesday, May 8, 2019 at the Midland Hospice House in Topeka. She was born August 14, 1932 at Alma, the daughter of Carl Frederick Martin Hauer and Marie Malzhan Hauer. Dorothy grew up in the Alma and Volland communities. She graduated from Alma High School in 1950 and Clark's School of Business in Topeka. Dorothy lived in the Harveyville community many years before moving to Topeka and then Arizona where she lived until moving back to Kansas in 2014. She was the switchboard operator in Harveyville, a farm wife, and a cook at the Heritage Village Nursing Home in Eskridge. Dorothy was a member of the Harveyville United Methodist Church. She was united in marriage to Edd Sheldon Davis in May of 1953. He preceded her in death. She was also preceded in death by two brothers Charles and Edward Hauer and an infant sister. Survivors include two daughters, Rose Eastman, Eskridge and Gretta Hampton, Harveyville; four grandchildren, Craig (Michele) Eastman, B.J. (Jennifer) Eastman, Jenni (Sam) Nelson and Zane Green; 4 great-grandchildren, Wyatt, Brianna, Brayden and Leah; her companion, Darrel Southard. Funeral services will be at 10:00 A.M. Tuesday, May 14, 2019 at the Harveyville United Methodist Church. Cremation will follow the service with inurnment in the Harveyville Cemetery at a later date. Mrs. Davis will lie in state and the family will receive friends from 5:00 until 7:00 P.M. Monday May 13, 2019 at the church in Harveyville. In lieu of flowers memorial contributions may be made to the Dorothy M. Davis Memorial Fund to be designated at a later date and sent in care of Piper Funeral Home, 714 Maple St., St. Marys, Kansas 66536.

To order memorial trees or send flowers to the family in memory of Dorothy Davis, please visit our flower store.