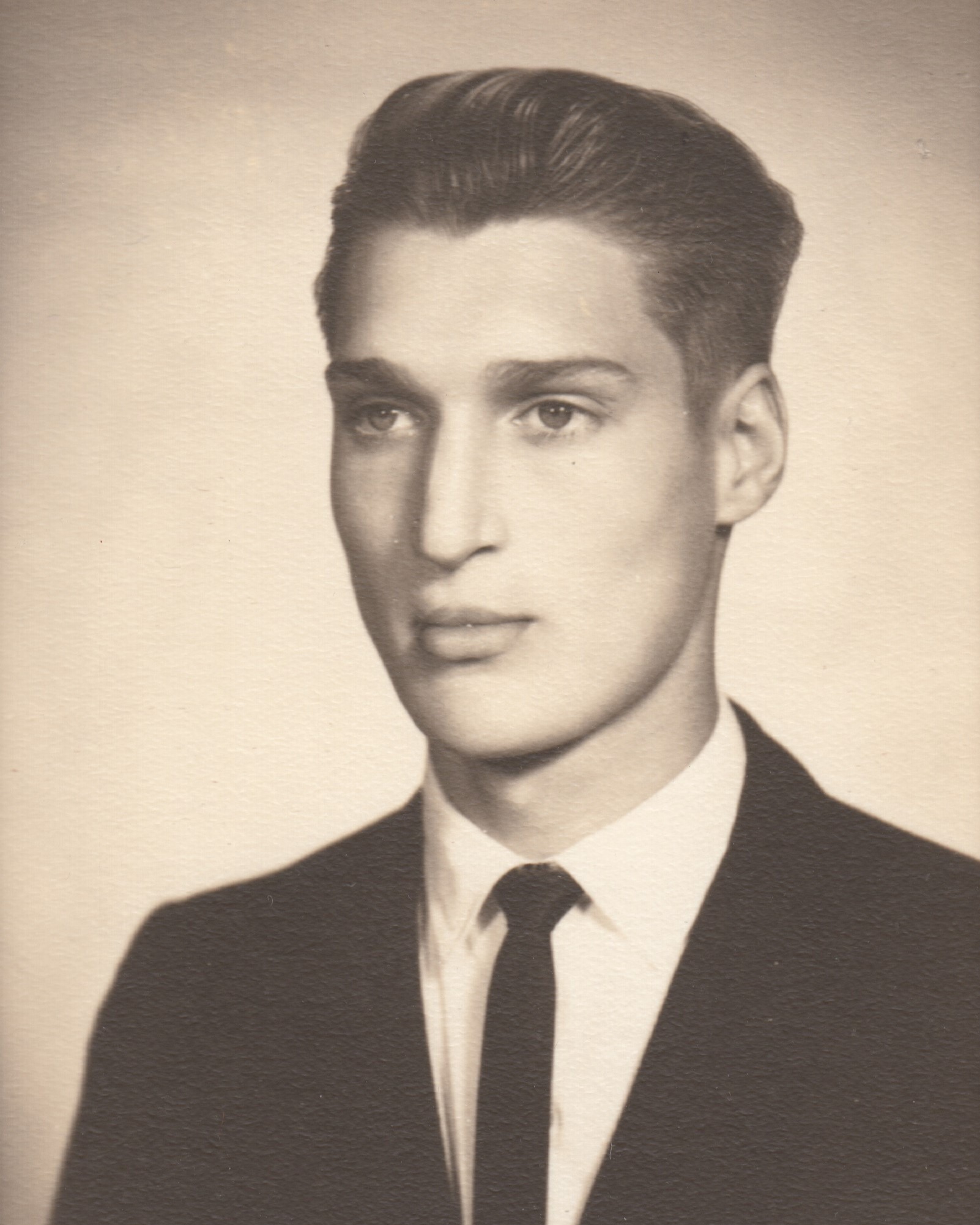 On Tuesday, December 20, Dennis Austin Brunin, a beloved brother, son, friend, and uncle, passed away in his home. He was 77 years old. Born to Eugene and Catherine Brunin, Dennis graduated from Kansas State University with a bachelor’s degree in agriculture, served in the Vietnam war, and went on to a lifelong career running his own farm.

Dennis was drafted by the U.S. Army in 1968, and served in combat in the Vietnam war. His service was cut short when he was wounded, after which he was honorably discharged due to his injury, and was honored a Purple Heart medal. Upon his return to St. Marys, Dennis resumed his regular life, and established his own farm in 1971. Dennis worked on his farm until he retired, and has since spent lots of time helping on his brother, Donnie’s farm. Dennis’ dogs were family to him, and he took wonderful care of them—including his most recent puppy, Penny. He enjoyed fishing, hunting, and gardening in his free time.

Dennis was a kind and quiet man, who loved his family and his dogs he was always generous with his time and his home-grown vegetables—he was a simply the nicest person to be around, and he will be greatly missed. Dennis enjoyed a lifelong friendship with Joe Daniels and Mark Daniels, whom he met in college.

Visitation for family and friends will take place at Piper Funeral Home on Tuesday, December 27th, from 4-6 p.m., followed by a rosary at 6:00 p.m. A funeral Mass will occur at Immaculate Conception Church on December 28th at 10:00 a.m., followed by the burial in Mt. Calvary Cemetery in St. Marys, Kansas.

To order memorial trees or send flowers to the family in memory of Dennis Brunin, please visit our flower store.