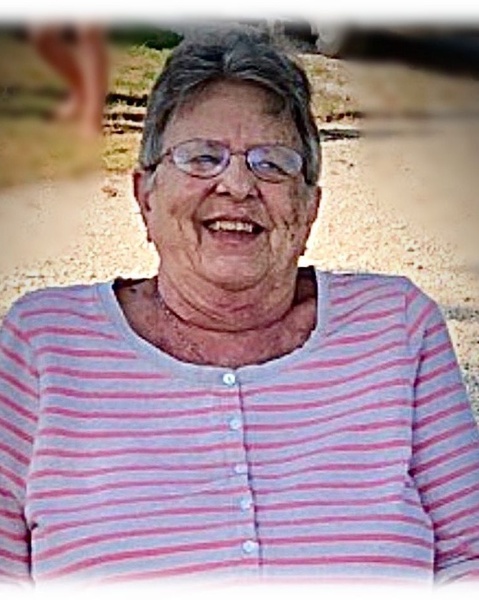 Dana was born October 20, 1945, in Topeka, Kansas, the daughter of Robert F. Jenkins Sr. and Janice Hay Jenkins.  She grew up in Las Cruces, NM.

Dana was married to Ernest A. Baker on January 8, 1963.  Dana was a dietitian and had worked at the local nursing home in Eskridge.  She was an Army wife and lived in many places until the family moved to the Eskridge community in the early 80s.

Dana was preceded in death by her husband, Ernest, on June 23, 2000.  Her parents; three brothers, James Hay, William “Buddy,” and Robert “Bobby” Jenkins also preceded her in death.

Graveside inurnment will be at 10:00 A.M. Thursday, October 6, 2022, at the Eskridge Cemetery.  Memorial contributions may be given to St. Jude Children’s Research Hospital and sent in care of Piper Funeral Home, 714 Maple Street, St. Marys, Kansas 66536.  To leave online condolences, go to www.piperfuneralhome.com.

To order memorial trees or send flowers to the family in memory of Dana D. Baker, please visit our flower store.