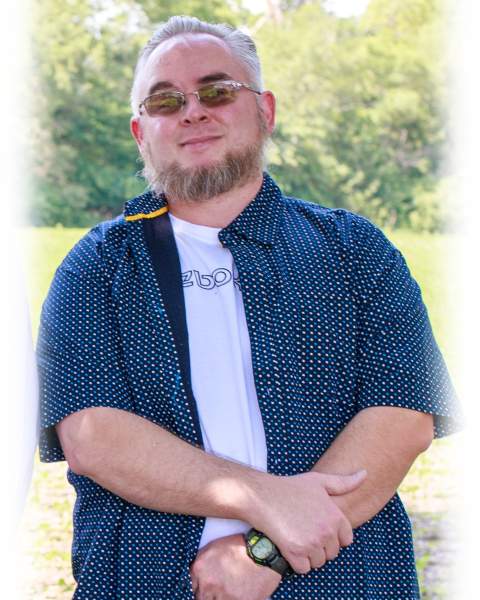 He was born January 19, 1982, in Westmoreland, the son of Lyle W. and Kim K. Janssen Gordon.  Cory was raised in the Delia and Rossville communities and graduated from Rossville High School in 2001.

A Celebration of Life service will be held at 2:00 PM, Saturday, December 3rd at Rossville United Methodist Church.

In Lieu of flowers, donations can be made to the Rossville Community Library or the Rossville American Legion Auxiliary Post #31.

To order memorial trees or send flowers to the family in memory of Cory James Gordon, please visit our flower store.