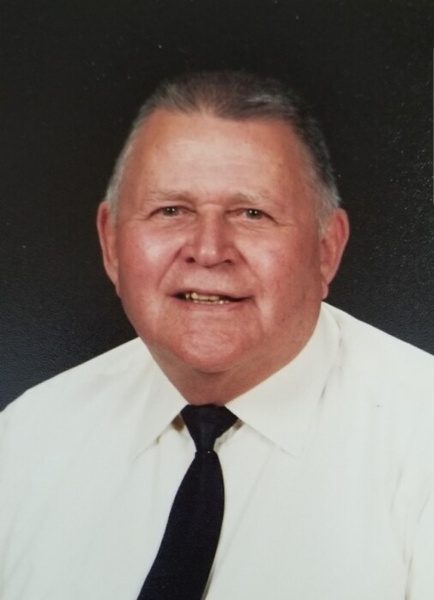 Charles Leroy “Charlie” Newsham, 92, went to be with his Lord and Savior on Saturday, September 4, 2021, at Oakley Place of Rossville.

He was born October 2, 1928, at Ceresco, NE., the son of Charles Marion and Laura Vandell Miller Newsham. Charlie joined the Army/Air Force at the age of 18, and retired on March 1, 1971. During his 20 year career, he served in Korea and Vietnam. His last job was with the State of Kansas, from which he retired in 1993. He was a member of the Rossville Christian Church, and had life-time memberships to the American Legion Post No. 58 and the Air Force Staff Sergeants Association

He was was preceded in death by his parents, three sisters,  Blanche, Doris, and Berniece, and a brother, Harold.

While in the Air Force, he was stationed in Japan where he met and married the love of his life, Ryoko Takahashi, on August 1, 1960. Their love story spanned nearly 58 years, until her death on July 28, 2018. He was proud of the United States and enjoyed traveling and seeing the country. He was especially proud of his family. When reminiscing, he would always end by saying, “It was a good life!”

Private family graveside services will be held at Cedar Hill Cemetery near Ashland, NE.  Memorial contributions may be made to Oakley Place of Rossville and sent in care of the funeral home.

To order memorial trees or send flowers to the family in memory of Charles Newsham, please visit our flower store.