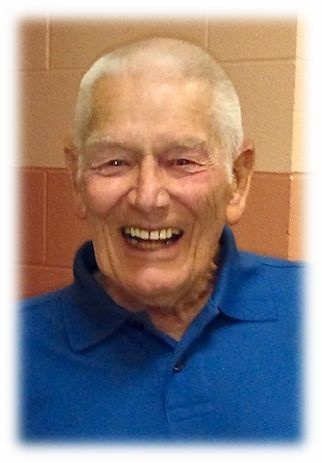 He was born December 28, 1934, at Junction City, the son of William A. and Marie A. Otnas Martin.  He lived in Ogden until his first-grade year, when he and his family moved to the Emmett Community.  He graduated from Emmett High School in 1952.

He was united in marriage to Verna Edwards on September 2, 1961, at Emmett.  She survives of the home.

A prayer service will be at 11:00 A.M. Thursday, October 22, 2020, at Piper Funeral Home in St. Marys.  Inurnment will be in St. Clere Cemetery, Emmett.  A rosary will be recited at 10:00 A.M. Thursday.  Memorial contributions may be made to Catholic Charities of Northeast Kansas and sent in care of Piper Funeral Home, 714 Maple Street, St. Marys, Kansas 66536.  To leave online condolences, go to www.piperfuneralhome.com

Due to Covid 19, masks and social distancing are required.  There will be limited seating, the service is primarily for the family.

To order memorial trees or send flowers to the family in memory of Charles Martin, please visit our flower store.