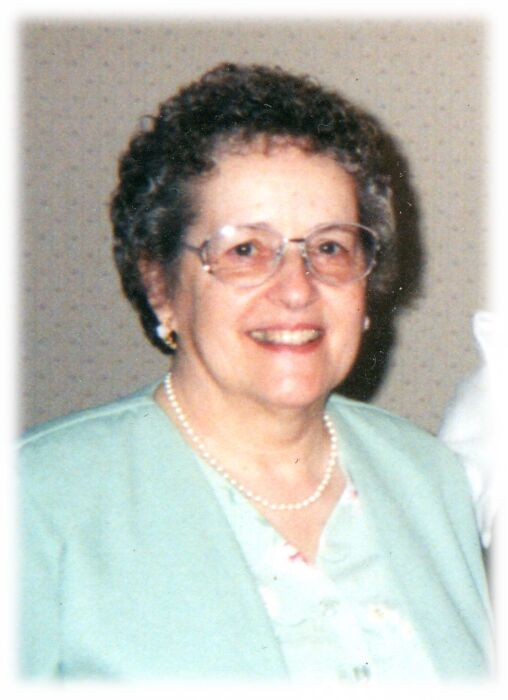 She was born June 11, 1935, at Tillamook, OR., the daughter of Ernest and Lavern Dobson Toedtli.  She lived in Oregon until she was 12 years old when she moved to Vancouver, WA.  She lived in Vancouver until moving to St. Marys in 2018.

Becky Anne Toedtli and E. David McKenzie were united in marriage on June 25, 1955.  He preceded her in death in 2009.  She was also preceded in death by a brother, Connie Toedtli, and a sister, Donna Timmons.

To order memorial trees or send flowers to the family in memory of Becky McKenzie, please visit our flower store.