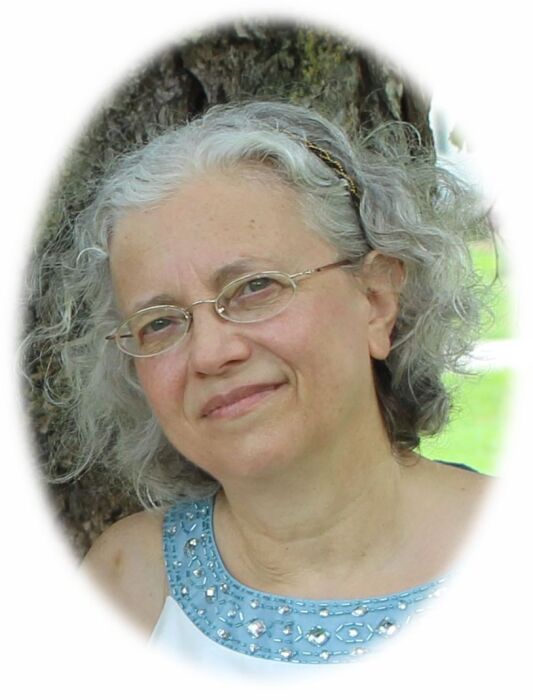 Barbara Alice Karnowski passed on to her eternal home early Saturday morning February 20th, 2021 at the age of 68. She was surrounded by family at the time of her passing.

She was born in Baudour, Belgium to Lucianne Jean and Yvon Passelecq on February 10, 1953. Her childhood was spent in Frameries, Belgium, and she attended a boarding school at Saint-Ghislain. She then was accepted into Marguerite Bervoets Lycée de Mons, during which she visited the United States for 6 months. She also later traveled to Germany, France, the Netherlands, Canada, the former Yugoslavia, Italy, Sweden, Tunisia, Luxembourg.

After graduation, she went to Brussels to study biology at the university, and then went on to study nursing at IESPP (Institut d’Enseignement Secondaire Paramedical Provincial in Mons, Belgium). She worked as a registered nurse for 28 years, where she primarily worked at the Holton Community Hospital in Holton, Kansas. She then went on to work at the Surgical Center in Manhattan, Kansas, Meadowlark Retiring Home in Manhattan, and finished her career at Florence Crittenton Center in Topeka, Kansas.

She was a humanitarian who sincerely wanted to change the world for the better. She dedicated her life to her faith as a member of the Unification movement. As a missionary, she traveled to London, England; Lesotho, Africa; and many different states in America. She also studied in Korea and visited Japan.

In December 1980, she traveled to New York City seeking a spouse. There she was introduced to Richard Karnowski. She was taken aback by his charming personality, handsomeness, and his successful career as an accountant. They were blessed in marriage on July 1, 1982, in Madison Square Garden, New York City. He survives.

Barbara was preceded in death by her parents and is survived by her father’s partner, Monique, and three siblings: Karine, Marion, and Grégoire (Brigitte De Smet) Passelecq. She is also survived by her four daughters: Rachel (Jean Phillipe) Simul, Belgium; Rebecca (Keiji) Zushi, Omaha, NE; Sarah (Kensei) Tsubata, Hyattsville, MD; and Christelle (Joshua) Carlson, Emmett, KS. She loved her six grandchildren, Joe Jonathan, Isaiah, Abigail, Lilia, Hana, and Edwin, and was happy to hear that one more grandchild is on the way.

She loved to play classical guitar, folk dancing, and bird watching for cardinals. The closest thing to her heart was an education of children to understand the heart of God. She led Sunday schools, helped summer family camps, supported local youth ministry, and organized youth service projects. Her legacy lives in our hearts as we remember Barbara’s warm smile and helping hand that she gave to whomever she could.

We welcome white or light colored semi-formal attire to complement the uplifting tone of the service.

To order memorial trees or send flowers to the family in memory of Barbara Karnowski, please visit our flower store.