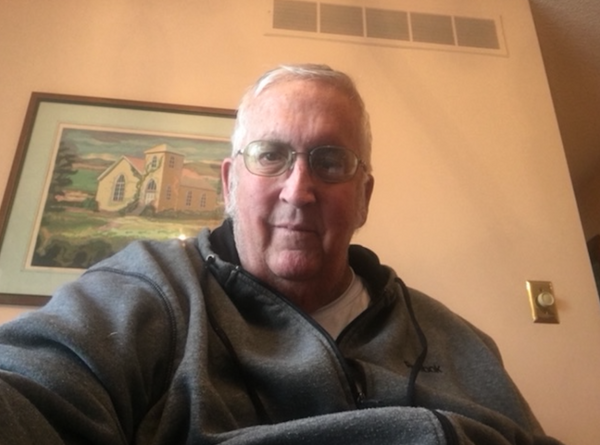 He was born January 23, 1944, at Christ’s Hospital in Topeka, the son of Arthur A. Adams, Sr., and Wanda Harpster Adams.

He lived his entire life in the Maple Hill community.  Art, as he was commonly called, graduated from Maple Hill High School in 1962 and Kansas State University in 1967.  He was a farmer and rancher his whole life, working for the family business.  He was a member of the Maple Hill Community Congregational Church, as well as Maple Hill’s Kiwanis Club and American Legion Post.  Art served in the Kansas National Guard.  He also had been a member of the Arab Shrine Temple in Topeka.

Art married Renate “Reni” Korlin on October 5, 1967, in Maple Hill.  She survives of the home.  Also surviving are his son, Arthur A. Adams, III, of Maple Hill; his daughter, Kelly E. Adams, of Topeka; and his sister, Kathryn Karjala, of Derby.

Art has been cremated.

A service will be announced by Piper Funeral Home in St. Marys at a later date.

To order memorial trees or send flowers to the family in memory of Arthur Adams Jr., please visit our flower store.