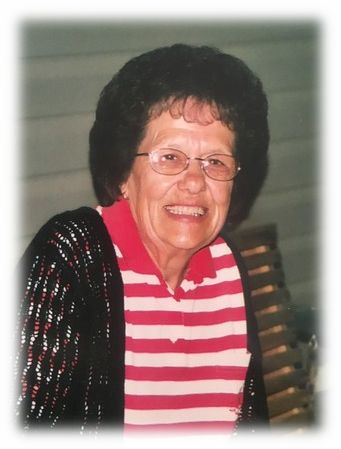 She was born to Cleve N. and Josephine M. (Rice) Sumner on May 5, 1936, at Holton.  Maxine grew up in the rural Delia community and attended Nieve Country School.   She attended Haskell High School in Lawrence for one year and moved back to Delia, where she graduated from Delia High School in 1954.  She was a longtime Delia resident.

Maxine Sumner and Benny Catron were united in marriage on March 18, 1955, at Lawrence. They were married 29 years, and to this union, eight children were born.

She was preceded in death by her parents and a daughter-in-law, Vicky Catron.

Memorial contributions may be made to Delia Pride or Prairie Band Potawatomi Nation Elder Center.

To order memorial trees or send flowers to the family in memory of Maxine Catron, please visit our flower store.