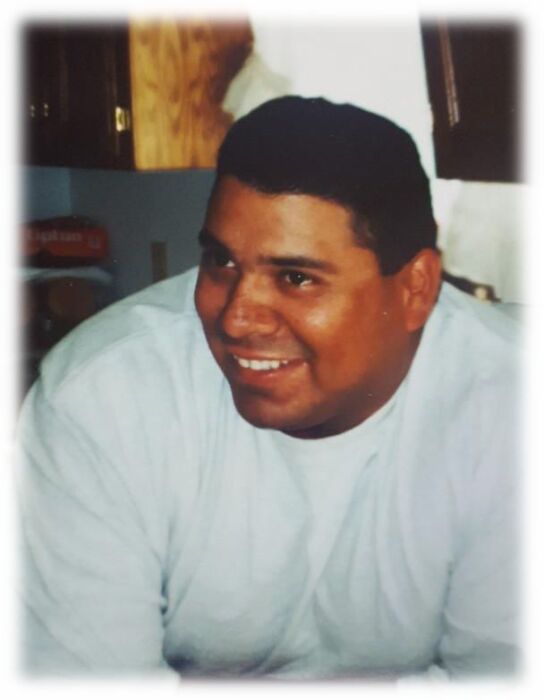 Andrew was born August 5, 1969, in Chappell NE, the son of Guadalupe Remijo Huaracha and Delores Marie Rivera Huaracha.  Andrew was raised in Chappell where he graduated from high school.  He joined the United States Marine Corps at the age of 17 and was a Combat Veteran having served in the Gulf War and Desert Storm. Andrew received the rifle expert badge, Pistol Marksmanship badge, Combat Action Ribbon, and the Southwest Asia Service Medal to name a few of his honors.

In 1992 Andrew was honorably discharged from the United States Marine Corps and started working for the Union Pacific Railroad.  In May of 1992, he met the love of his life April Renee Glanz. In 1993, he moved to Topeka and then moved to St. Marys, KS in 1995.  He was a Signal Maintenance Foreman at the time of his death.  Andrew was a member of Immaculate Conception Catholic Church and a member of Knights of Columbus Council No. 657 both in St. Marys.  He was a member of the American Legion, Chappell, NE.

Andrew was preceded in death by his father, Guadalupe Remijo Huaracha.

On December 22, 1994, Andrew was united in marriage to April Renee Glanz in Topeka.  She survives of the home.

Andrew was a loving husband and devoted father; a caring son; an ornery brother; a supportive and nurturing uncle; a crazy cousin; and most of all a friend to everyone he met. If you were lucky enough to see his smile and hear his laugh, you would never forget it. When he loved he loved hard - he never did anything halfway and you for sure better be on time. He loved watching his kids with their sports and activities the most, always cheering them and their teammates on. He was truly a kid at heart. He has touched so many people's lives and he will be dearly missed.

To order memorial trees or send flowers to the family in memory of Andrew Huaracha, please visit our flower store.